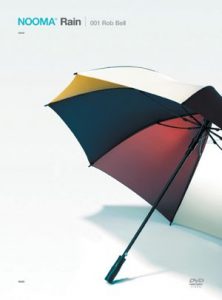 2009 – Beginning in 2002, Sound Post has been working with the producers of the popular NOOMA series featuring pastor Rob Bell.  Audio post production, final mixes, and music mixing (featuring orignal music from artists Dave Vandervelde and Brie Stoner) for most of the twenty-four films were completed at Sound Post.

NOOMA films were viewed more than 10,000,000 times in 2008 alone.   Yes, that’s ten million in just one year.    In 2011 Time magazine named pastor Rob Bell ‘one of the 100 most influential people in the world.’   Subtitled in twelve languages, these films are conversation starters for groups and churches around the world.