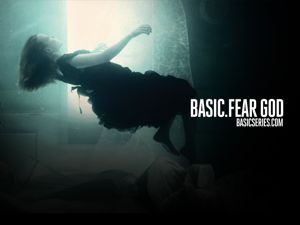 Fall 2011 – Sound Post completed audio post production and mixing of the seven-part series ‘BASIC’ with pastor Francis Chan – produced by the Flannel Company.  This is a terrific short-film series for use by churches and bible study groups.  The soundtrack was produced by artist Brie Stoner and mixed at Sound Post.

Trends come and go in our culture and the church seems to follow.  BASIC is a seven-part series of short films that challenges us to reclaim the church as Scripture describes it to be.  This series speaks to those who have questions about the church and to those who may have lost interest in the church.

“If I only had this as my guide … if all I had was the Bible …and I was to read this book and then start a church, what would it look like?  Would it look like the thing that we’ve built here and all refer to as church? Or would it look radically different?”