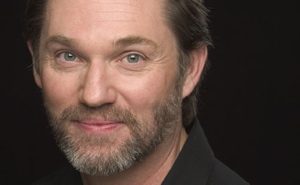 Frank was born on February 1, 1901. At the age of 16, he witnessed the European theatre of World War I, serving in the United States Army as an ambulance driver. In World War II, he became a Prisoner of War in the Philippines and was imprisoned for 39 months. After his return, Frank settled down in West Virginia to his humble farm, where he lived until his death on February 27, 2011, at the age of 110. (More)