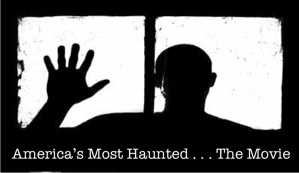 This is the fictional story of the ghost-hunting TV show “America’s Most Haunted.”  The AMH crew is not just trying to communicate with spirits, their plan is to kick them out.  Their methods may be questionable and their “proof” may not hold up to careful scrutiny, but their loyal audience loves the show – and they keep getting paid by their sponsors.  In this episode, the AMH crew comes across something new … a place that is actually haunted.

America’s Most Haunted is a horror/comedy that’s funnier than “Ghostbusters” and scarier than “Poltergeist” which all adds up to a good time in the theater!