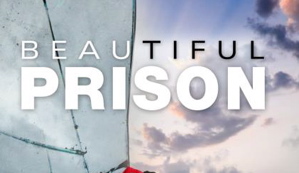 JULY 2013 – Final mixing at Sound Post for the indie feature horror film ‘Beautiful Prison‘ with director Joel Vallie.    Filmed in Mexico and Michigan and soon to be in distribution, this film is a crafty mashup blend of Telenovella, family drama, and zombies.   The film will premiere Nov 1, 2013 at the Urban Institute of Contemporary Arts (UICA) in Grand Rapids, MI and will be followed by a screening in Saltillo, Mexico.