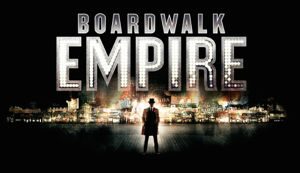 JULY 2014 – At Sound Post we completed ADR for scenes from ‘Boardwalk Empire’ with the delightful actress Erin Dilly.

ADR (dialogue replacement, sometimes called ‘dubbing’) is a necessary step in the audio post production of a feature film and is used when the sound recorded on the set is noisy, the dialogue unclear, or when the director wants to replace an actor’s line.