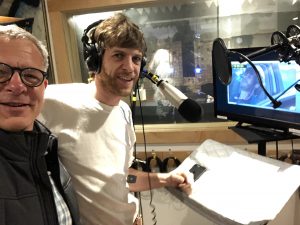 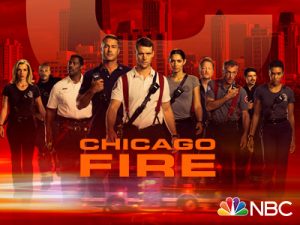 Dialogue replacement (sometimes called ‘dubbing‘) is a necessary step in the audio post production of a feature film.   Often the sound recorded on the set is noisy, not clear, or possibly the director wants to change, add, or replace an actor’s line.  Dialogue replacement is the process for making these changes. At Sound Post we have recorded ADR with actor Edward Herrmann for ‘The Gilmore Girls,’ actor Patrick Muldoon for the film ‘Christmas Town,’ commercials, and many indie feature films.